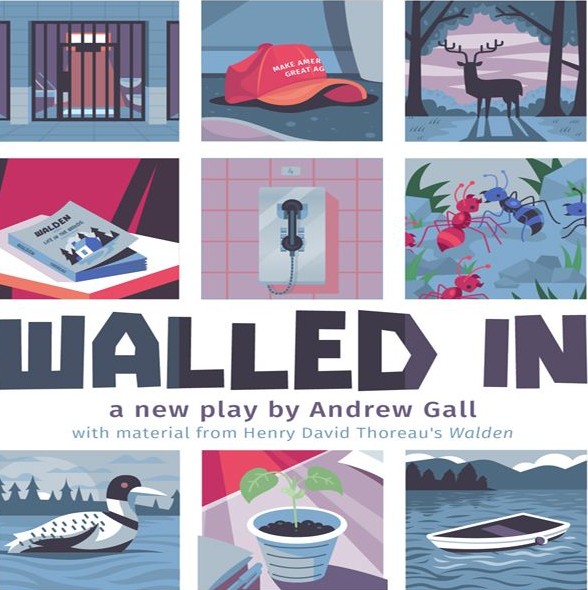 If there are no tickets available online please call us at 804.355.2001 because there may still be seats available.

WALLED IN
a new play by Andrew Gall
with material from Henry David Thoreau's Walden
previews from Thu May 27-Sat June 26, 2021


When and Where
Firehouse Theatre
1609 West Broad Street
Richmond, VA 23220